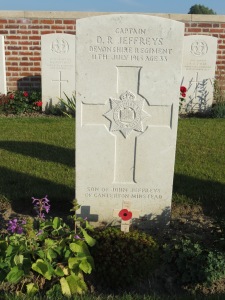 The grave of Darell Jeffreys at Chester Farm Cemetery. Photographed for ‘Marching in Memory’ for Combat Stress, July 2015 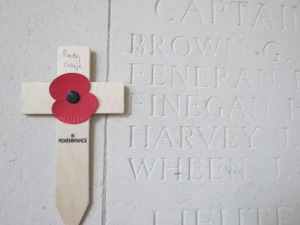 The name of John Wheen on the Le Touret Memorial. Photographed for ‘Marching in Memory’ for Combat Stress, July 2015

He represented the school at boxing. After leaving school he joined the Norfolk Militia. He received his commission in the Sherwood Foresters in 1900 and served with them in the Boer War (2nd South African War), where he was wounded. He was wounded in France in December 1914 and had not long returned to his regiment when he was killed 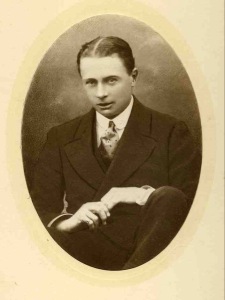 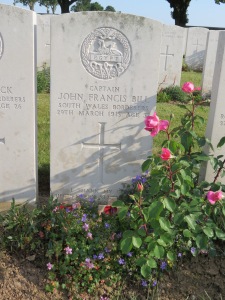 The grave of John Bill at Cabaret Rouge. Photographed for ‘Marching in Memory’ for Combat Stress, July 2015